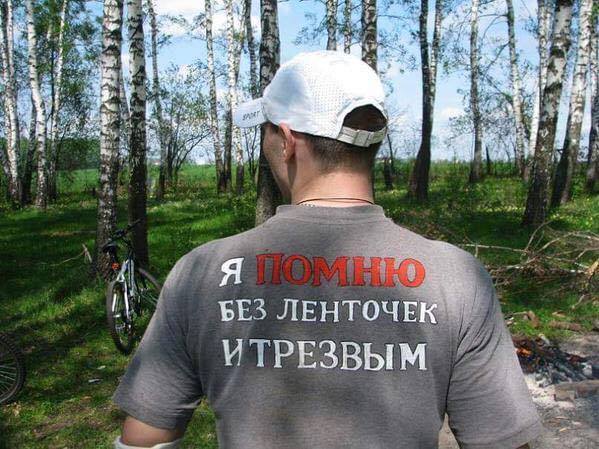 This is the last letter received by my newly found American part of the family from my Ukrainian part of the family, - dated March 3, 1947. This was the last communication, we believe, that our families had until the year 2018, when they found me through the genetic test. Here is that letter, translated from Yiddish:

"My good wishes for all of you my loved ones, my brother and your family. Dear brother, we sent you a letter, not long ago. Your three letters we received and we are glad to know you are interested in what we are doing. We are, thank God, healthy and well.
I wrote you that mother was killed by the Germans as well as your brother, Hanan, his wife and three children, my older son, Sima's two sons, Yankel's son and Zelig. Dima is the last remaining son. Everybody was killed by the "faschistim". Our houses and everything in them was taken away. Nothing was left. Everything was burnt.
Yankel and his wife and daughter and Faivish with his wife are living in Tashkent.
Sima and her daughter are living in Kharkov. Her daughter is a doctor. We are working and thank God that we are still alive - and we want to hear from you.
Best wishes to you. Your sister"

From this letter I learned that my grandmother (Sima's daughter) was a doctor. I also found out that my great great grandmother was killed by the nazis, among the rest of my family, including babies. She was 81.